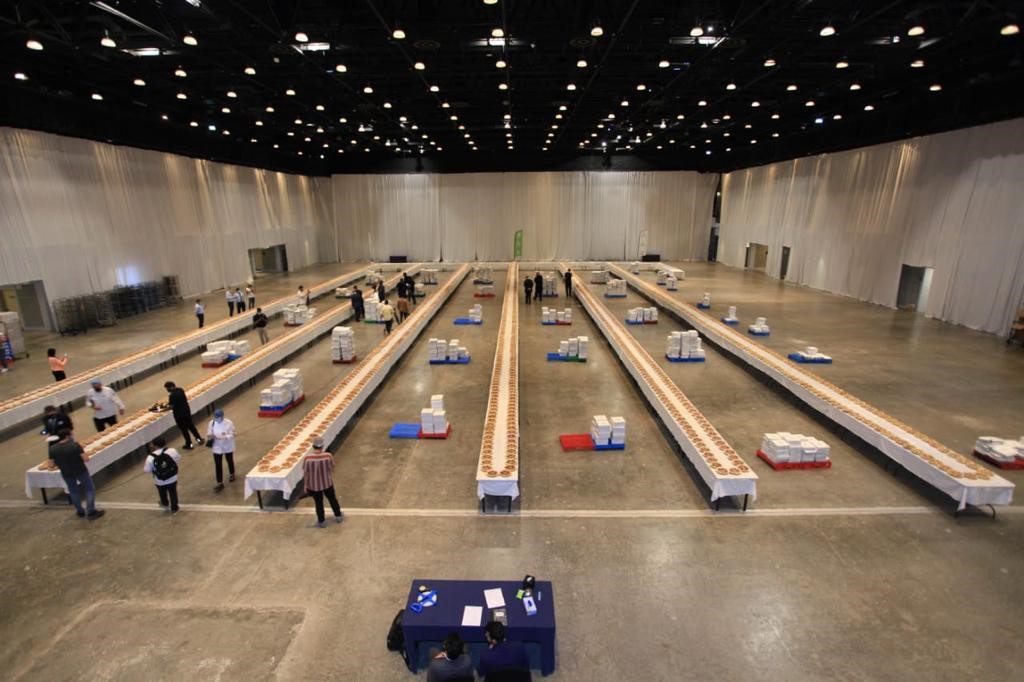 Valerie Brown, U.S. Consulate in Dubai – Office of Agricultural Affairs, was impressed with the event. “What a wonderful day to be in Dubai, to be a part of this Guinness World Record. What could be better than sweet and delicious pear pies?”

Danny Hickson of Guinness World Records said: “I am excited to announce the record of the longest line of pies. The existing record was 1,608 in 2016.” Guidelines were checked by Hickson, and several important rules had to be achieved for USA Pears to earn the reward. Pies were required to be within 6-10 inches wide and placed in a continuous line, and no food could be wasted.

The event was streamed on Facebook Live, reaching over 17,000 viewers. The event reached more than 30,000 people including many importers, retailers and traders of fruits and vegetables, as well as capturing attention in foodservice and consumer segments. 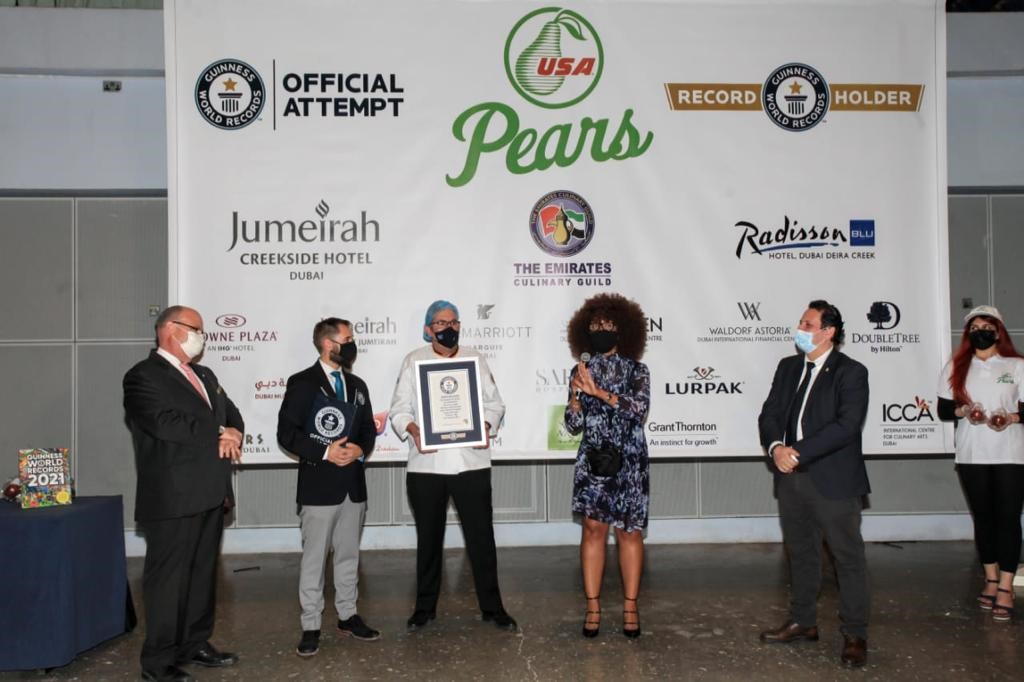