PORTLAND, Ore. – August 13, 2019 – Pear Bureau Northwest (PBNW) has been awarded $1,540,830 in the second round of the Agricultural Trade Program (ATP) funding – part of the U.S. government’s larger trade mitigation relief package. Between the two allocations, the organization has received a total of $2.1 million in funding to be used for promotional activities to offset the impacts that the Northwest pear industry has faced due to recent retaliatory tariffs in China. With the funding, PBNW will be targeting top export markets for the next two seasons.

Effective immediately, the funding will enable PBNW to launch a variety of promotions in leading export markets including Mexico, Canada, India, and the United Arab Emirates (UAE). It will also allow for funding to relaunch a promotional campaign in China, should the tariffs be removed within the next three seasons. The promotions and activities will bolster current programs in the export markets and generate additional exposure for pears in each market.

“The ATP funding will help boost the USA Pears promotional program in those markets that have the best growth prospects for the industry in light of the tariff impacts the industry is facing in China,” said Jeff Correa, International Marketing Director for PBNW.

A variety of activities will be conducted in the various markets. In Mexico, PBNW will spend two seasons working with social media influencers and partnering with Pictoline to develop USA Pears-themed infographics to enhance social media engagement with extended reach into Central and South America. This will be supplemented by two years of TV advertorials on the Discovery Home and Health channel. All of these activities will boost the effectiveness of the current consumer outreach activities in Mexico.

India will conduct a two-year billboard and advertising campaign supported by a celebrity spokesperson for one year. This mass media activity will be the focal point of the promotional program for the next two years in India and will help raise the profile of USA Pears as the premium pear offering in the Indian market.

In the United Arab Emirates (UAE) during the next two seasons, PBNW will feature eight TV advertorials each season to run on “Al Moultaqa,” a show that reaches over eight million viewers. The advertorials will be a mix of recipe demonstrations, health and nutritional benefit discussions, and ripening education. 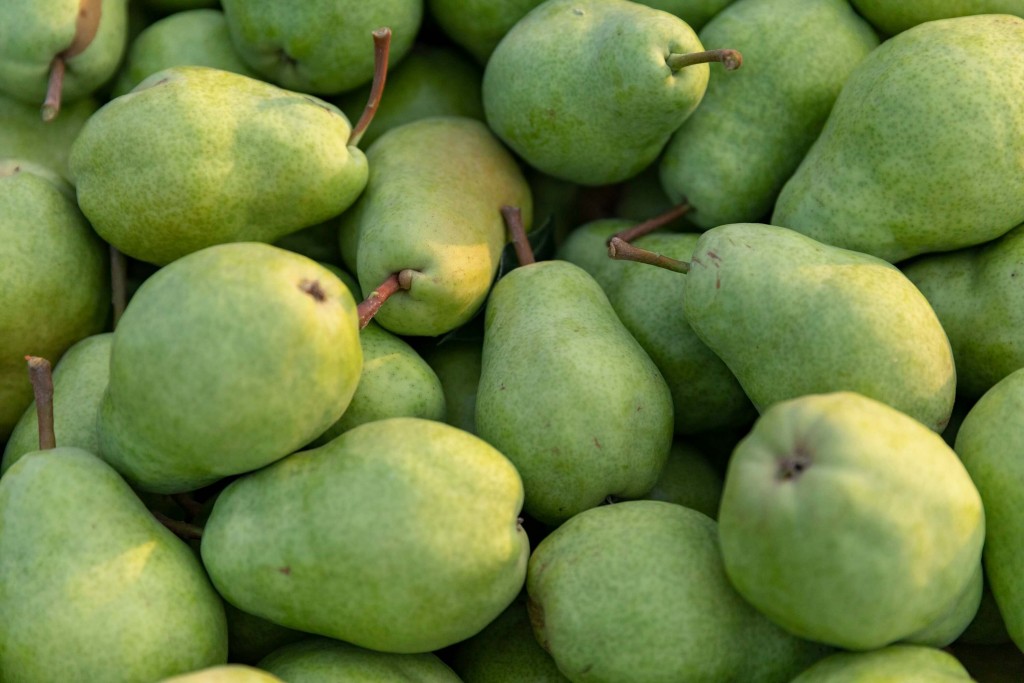